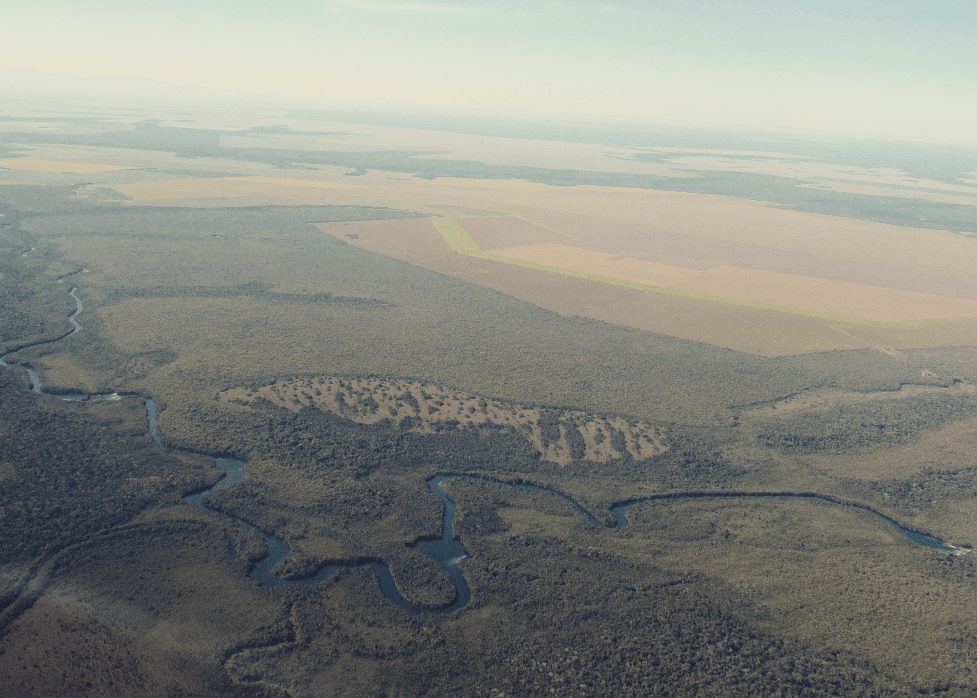 Rural producers in Mato Grosso who preserve the forest beyond what the law requires can get paid for it. This is the goal of CONSERV, a project aimed at financial compensation for farmers who have a surplus of native vegetation.

The state of Mato Grosso has approximately 7 million hectares of native vegetation surplus, that is, what exists besides the so-called legal reserve. According to Brazil’s new Forest Code, all of this vegetation can be cleared for agriculture and pasture if the producer has the authorization of the State Department of the Environment (SEMA). The initiative aims to prevent such deforestation from happening, structuring a private compensation mechanism, initially in the state of Mato Grosso, identifying where these surplus areas are located, and, in consultation with local producers and studies developed by IPAM, reaching a compensation value that is feasible.

The choice of location for the initial phase, as well as compensation values, will be determined by studies and consultations with local actors. The aim is to test the environmental, economic, and social feasibility of the mechanism and, in future, expand it to the entire state, contributing to the Produce, Preserve and Include (PCI) strategy, which aims to preserve up to 1 million hectares of native vegetation in legal reserve surplus by 2030 in the state.

The dialogue with producers and representatives of the productive sector helps to develop these studies. For this, IPAM researchers went to Tangará da Serra, in western Mato Grosso, where they talked with producers about the opportunities of a pilot for the financial mechanism.

Agronomist engineer Rui Alberto Wolfart has been working in Mato Grosso for 34 years and defends the responsible use of the land. “CONSERV is the first comprehensive proposal from the interested owners among many that have already been presented. The project employs their language and modus operandi. This is the way.”

The project, which is now under study and prospecting for the pilot to take place, is being developed by IPAM in partnership with the Environmental Defense Fund (EDF) and the Woods Hole Research Center (WHRC).